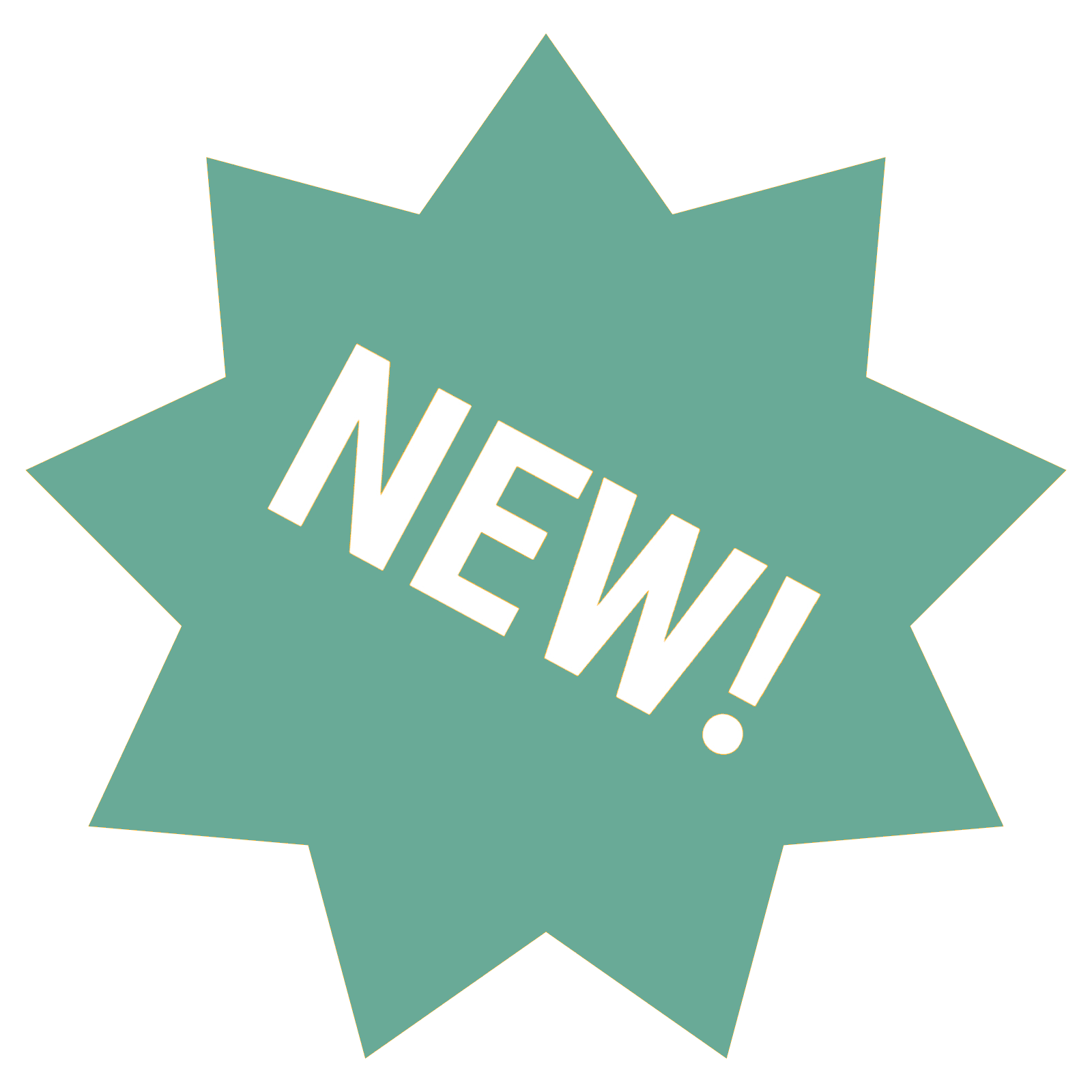 Hi, this is just the beginning of the adventure!
My name is Olivier Girardot and I am based in Berlin. I am originally Composer and Sound Designer, but I recently graduated from a Web Design intensive training. I created this website all by myself, not just to sell my sound effects but ultimatly, to allow other sound designers to sell their sounds. The later, is a work in progress.
I want to make this place not only a shop, but a plateform for sound designers to find work opportunities and clients to get high quality custom made sound effects, specialy tailored for their projects.
But in the meantime it's just me, so here is a little presentation of myself.

I recently graduated from this amazing coding School called Le Wagon. Before spending most of my time working as a developer since the beginning of 2020, I used to compose and design sound for films, commercials, video games, sound libraries and even virtual reality projects. I have a music background that goes way back to my early childhood. I got my first guitar at the age of 3 and I started learning piano and music theory at the age of 8. After getting around several other instruments along the way, and playing in various bands, I began my professional career in 2005, by composing for short films and TV programs. Quickly after, I entered the sound design field as well. Since, I have worked for brands like Samsung, Daikin, Nissan, Air Berlin, Mitsubishi and more. I also work for television channels such as  Arte and Canal+. I have created literally thousands of sound effects and sound atmospheres. My sound design work is strongly influenced by both the fantasy and science fiction scenes from the past 5 decades. Films like 2001: a Space Odyssey, Blade Runner, Brazil, Tron, Star Trek, Alien, Lord of the Rings, Pan's Labyrinth, Harry Potter, and Eraserhead amongst many others. Feel free to contact me for any custom request, suggestions, questions, or if you are a sound designer interested in selling your sounds on this platform. Here are some examples of my Sound Effects work: 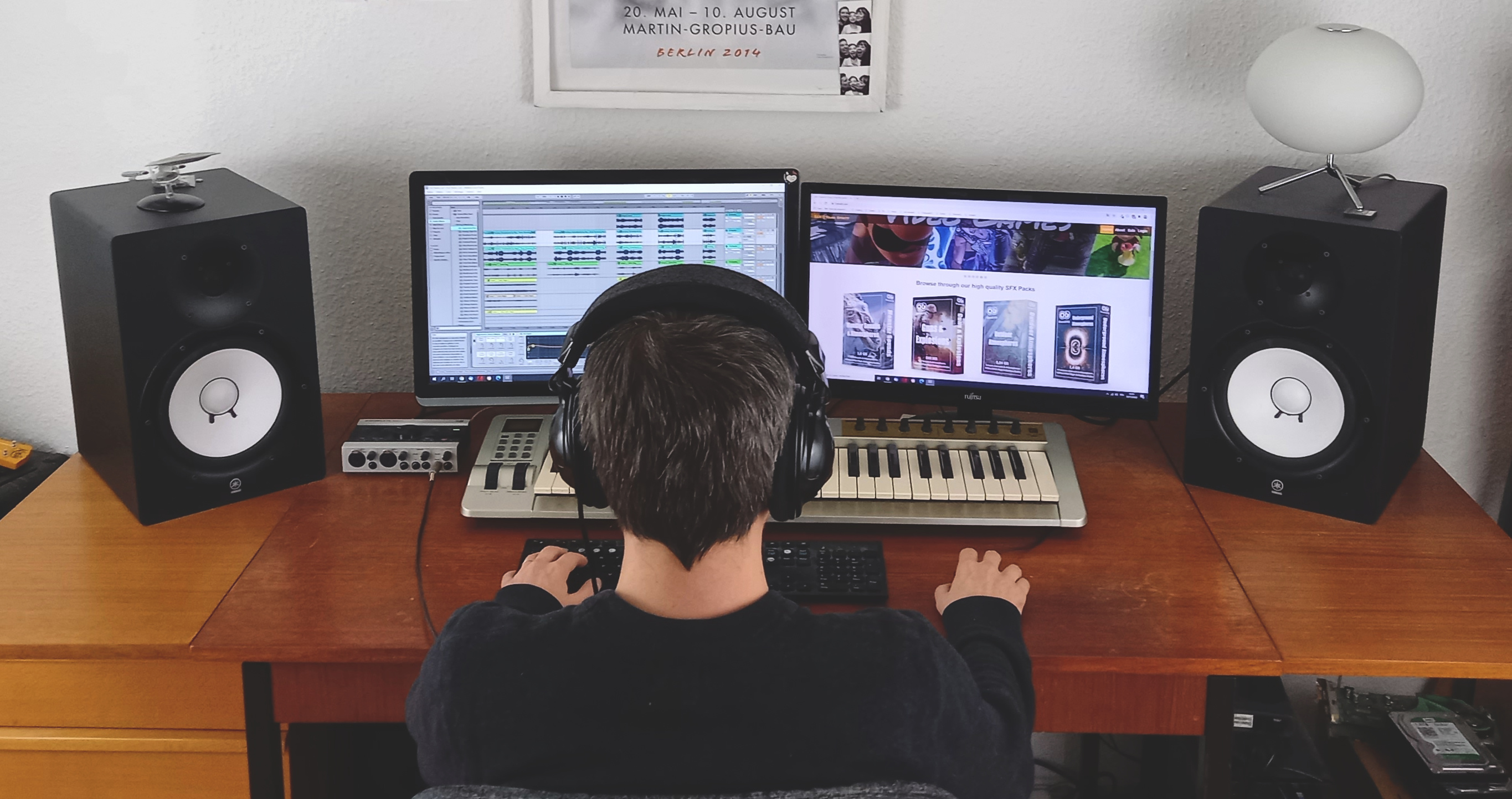